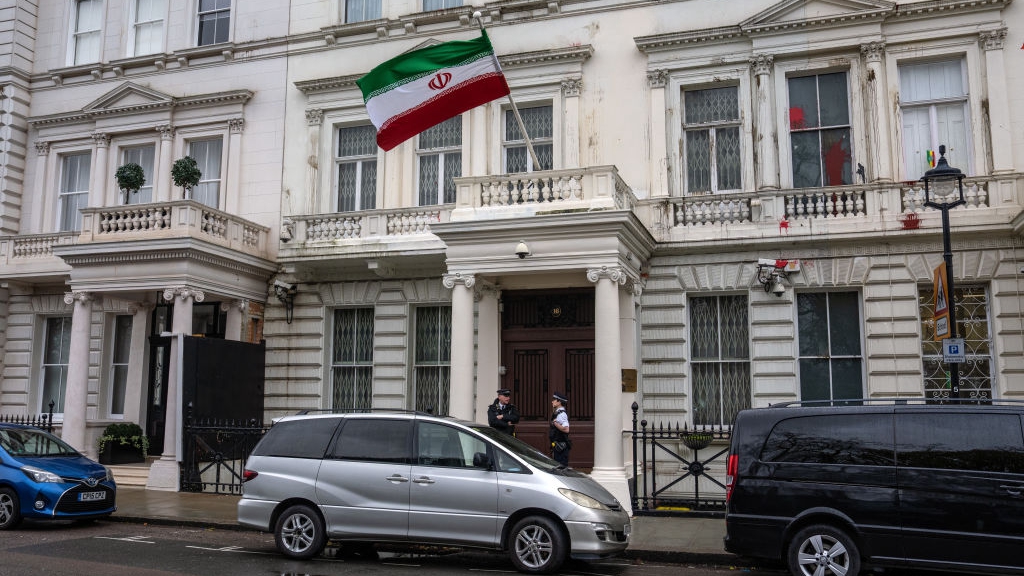 Britain on Saturday announced the temporary recall of its ambassador from Iran after Iran executed an Iranian-British dual national on espionage charges.

Iran’s state media said the Islamic regime had executed Alireza Akbari by hanging. Akbari, who has held a number of senior posts in Iran’s security and military establishment, is accused of espionage for the British spy agency MI6.