West, East and South in the Fourth Wave of Globalization 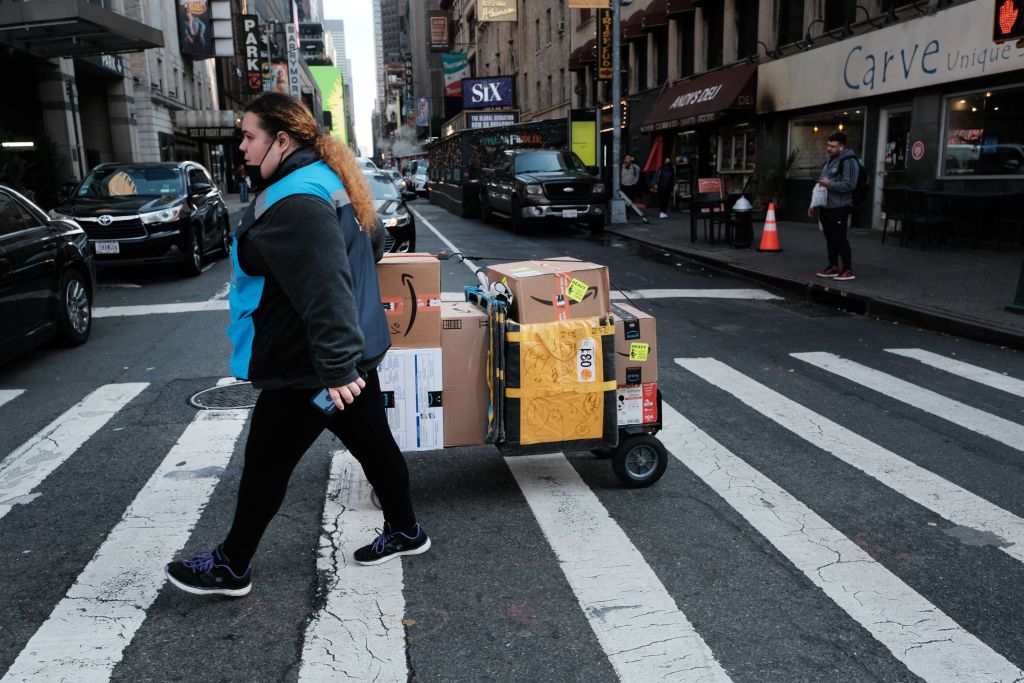 The 2020 COVID-19 epidemic finally came to an end after three years. Now that the urgent matter has been resolved, the important matter will naturally resurface. After reopening their eyes, all countries will find that the globalized world in front of them is different from the past, and the watershed is behind them. The West, East and South will reposition themselves on the global map and continue their eternal question of finding their true souls. . Ultimately, every country and every nation deserves its own destiny.

This phenomenon hints at the distinctive features of the fourth wave of globalization: the dominant force in globalization is still multinational corporations, and their emphasis on supply chain redundancy and security dominates the redistribution of global supply chains; The difference in globalization is that the supply chain went to China at that time, but now it is trying to reduce its dependence on the Chinese supply chain. Naturally, this rearrangement will not be successful in just a few years, but it follows the principles of long-term effective dynamics.

What is this principle? It is natural for capital to pursue profit, but the profit it pursues is arranged according to principles other than capital, which is what I mentioned earlier, “global economic and trade activities are embedded in the global security order and institutional arrangements.” In the fourth wave of globalization that is unfolding, what we see is the latest conflict and interpretation of the global security order between the West, the East, and the South, which will dominate the flow of global capital and global economic and trade activities.

In short, the West is still the West. Although on the surface, the West with the United States at its core once again fell into self-doubt and internal divisions, in fact, the unity within the West has climbed to its highest point in history.

Without fear of oversimplification, we can say that during the century of the first wave of globalization, the subject of debate in the Western world was the best political system. From communism, socialism, fascism to democracy, dozens of political ideas of all kinds have been “criticized by ideas” and “criticized by weapons”. With the end of World War II and the end of the Cold War, there will be an end to the debate within the West. For subsequent Western countries, constitutional democracy is their firm choice.

In the course of the second wave of globalization, the subject of debate in Western countries has shifted from political systems to economic systems. Capitalism and socialism are one of the few alternatives in this topic, and the two economic propositions and their various variants are fully supported. Discussion and practice, and ended in the collapse of the Soviet and Eastern blocs in 1990. Reagan and Margaret Thatcher won the final argument amidst Fukuyama’s “end of history”. After that, neither Blair nor Clinton believed that it was feasible to fundamentally challenge the free market economy.

Today, what tears Western society apart is no longer the struggle between political and economic paths, but the struggle between cultural paths. To put it simply, it is a dispute between conservatism centered on Christian tradition and progressivism centered on cultural relativism. These disputes undoubtedly catch people’s attention, giving people the impression that Western society is tense and is about to split. In fact, compared with the political system and economic system disputes in history, the current cultural road dispute is relatively not so deep-rooted, and it will not lead to a real crisis of life and death. Compared with the civil war for the soul in 1939 and 1939, it is much more peaceful. The unified action of Western countries after the outbreak of the Russo-Ukraine War in early 2022 can be used as a sign of the internal consistency of the West.

Beyond the West is the East and the South. The East is a country that challenges the West in terms of international order arrangements and is heterogeneous to the West in terms of domestic institutional arrangements. At present, it mainly includes the three major powers of China, Russia, and Iran, as well as North Korea, Syria, and Belarus. Wait for a few small countries. The South refers to countries other than the West and the East. It mainly includes big countries such as India, Vietnam, Indonesia, Turkey, Nigeria, Egypt, Brazil, and Mexico, as well as 168 countries including small countries such as Brunei and the Maldives.

In the process of the third wave of globalization, the eastern countries represented by China responded to the sudden opening of the global economy with internal reforms, and their comprehensive national strength improved by leaps and bounds. In contrast, the southern countries represented by India and other countries experienced a sense of existence. Not strong for 30 years. We use the sum of the GDP of the primary industry and the secondary industry as a proxy indicator of a country’s material production capacity, and use the per capita GDP as the country’s ability to use its material output. The product of the two can measure the country’s comprehensive strength, that is, It can be used to get other countries to act according to their own wishes in a conflict, or to shape the rules of the game in their own favor. Calculated according to this rule, when the third wave of globalization just started in 1990, the property output capacity of the West was US$5,464 billion, that of the East was US$560 billion, and that of the South was US$1,345 billion. Great advantage; and by 2019, the property output capacity of the West, East and South will be 12.3 trillion, 7.157 trillion and 6.433 trillion US dollars respectively, and the Eastern Group consisting of only 6 countries will completely beat the Southern Group consisting of 168 countries . If the comprehensive national strength is calculated, the Eastern Group is 30% higher than the Southern Group, and the Western Group is 717% higher than the Eastern Group.

With the end of the third wave of globalization and the unfolding of the fourth wave of globalization, the southern countries will usher in their own bright moments. In the world pattern where the East and the West are drifting away, it is not difficult for the South to have both sides. On the one hand, it can use China’s huge industrial chain capabilities to obtain supply support that matches and adapts to its own industrial chain level, and it can also benefit from China’s continuous industrial chain. Migration harvests technological upgrading and industrial chain integration; on the other hand, the West not only opens up the market to the South, but also supports and welcomes Chinese substitutes represented by India and Vietnam, just as it did to China half a century ago. Do it, and use the mature operation of multinational companies as a means to rapidly improve the level of integration of these countries with the global economy.

In just a few years, such changes have been palpable. When the Sino-US trade war started in 2018, Vietnam’s exports of goods to the US accounted for about 1.57% of US imports. Four years later, it has doubled to about 3.28%, while China’s share is only about 13.8%, which is only about 4 Vietnam. Vietnam is a prominent example of this changing trend, but it is not the only one. In fact, the proportion of exports from India, Mexico, Eastern Europe and other countries to the United States has been increasing in recent years.

In the short term, the relative advantages of China’s export sector, such as a complete industrial chain, competitive labor, highly entrepreneurial export enterprises, and efficient and complete infrastructure, make China’s export competitiveness still not to be underestimated. In the long run, “global economic and trade activities are embedded in the global security order and institutional arrangements” means that the relative export advantages of countries are in fact constantly changing dynamically.

In essence, the so-called comparative advantage does not lie in the single indicator of low labor costs, but in whether laborers can get the support of capital equipment and industry support, and participate in the global economic cycle. Many low-income countries with the lowest labor costs do not have an advantage after considering the comprehensive cost of their capital equipment and industry supporting conditions, and they continue to stay outside the global economic cycle. Comprehensive competitiveness including conditions such as capital equipment and industry support, in fact, depends to a large extent on the willingness of international capital to invest in the country when low-income countries generally have huge latecomer advantages and technological gaps: The investment of international capital in the country does not bring simple funds, but the technology flow, knowledge flow, management flow accompanying the funds, and the opportunity to be embedded into the international economic and trade division of labor and cooperation network. This actually determines the overall competitiveness of the country.

In the foreseeable time, the East and the West will gradually drift apart, but this does not prevent the continuous development of the fourth wave of globalization, which is mainly manifested in the gradual approaching of the South and the West. In this process, those countries that the West is willing to open their markets to and have basic potential and political will in their domestic conditions may be the first to benefit. Among them, countries with large populations such as India, Vietnam, and Mexico are eye-catching.

At the same time, the advantage that the East once enjoyed over the South in the third wave of globalization may weaken or even disappear. Facing a more unified West and a South that is more willing to integrate into the wave of globalization, the international structure itself is quite certain, while the relationship between the East and this international order, and even its own future path, depends more on its internal Variety.

(The author is an independent economist. This article only represents the author’s point of view. Responsible editor email: Tao.feng@ftchinese.com)