West Ham: Nayef Aguerd set to have a medical this week ahead of £25m move from Rennes 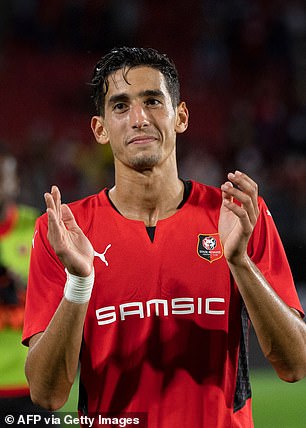 By Simon Jones for the Daily Mail

Rennes defender Nayef Aguerd is to have a medical this week ahead of his £25million move to West Hamwho remain keen on Southampton‘s James Ward-Prowse.

The 26-year-old centre-back has been a long-time target of manager David Moyes and West Ham increased their initial offer to £25m to get the deal for the Morocco international over the line.

Aguerd’s arrival could signal the departure of Issa Diop who has a year left on contract and struggled for form at times last season. 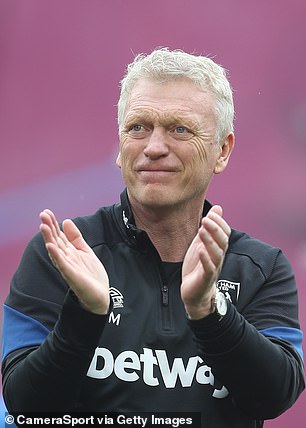 Kurt Zouma also had a couple of spells on the sidelines last season while Craig Dawson struggled with fitness.

Aguerd was a Hammers target last summer but opted to continue in Brittany where he enjoyed another stellar campaign in 2021-22.

He made 40 appearances across all competitions and established a reputation as one of the most reliable defenders in France. 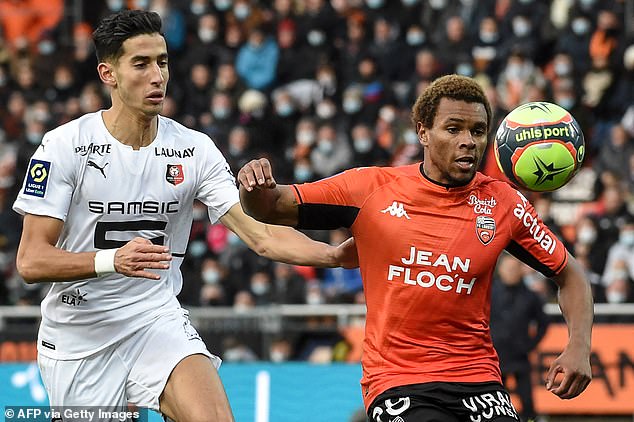 He also played every minute of Morocco’s Africa Cup of Nations campaign earlier this year, before falling to Egypt in the quarter-finals.

Moyes will hope Aguerd’s arrival will bolster his defensive ranks as they face another gruelling campaign next term too following their qualification for the Europa Conference League.

Meanwhile, Moyes’s side have also been credited with interest in Ward-Prowse, who has also been linked to Tottenham and Newcastle, according to football.london. 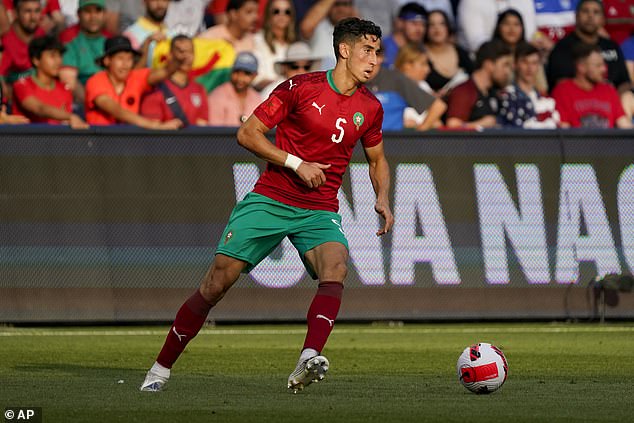 Former Hammers coach Stuart Pearce has praised the Saints captain, telling talkSPORT Ward-Prowse had ‘the best year of his career.’

Pearce only recently vacated his role as first team coach at the end of the season and his comments have fuelled the rumours linking Ward-Prowse to the London Stadium.

The midfielder ended the 2021-22 campaign with a personal best return of ten goals in the Premier League, recording an additional five assists for the Saints.

But the Hammers will face tough competition for the England international, who played the full 90 minutes as the Three Lions drew 0-0 with Italy on Saturday, with other top-flight sides interested. 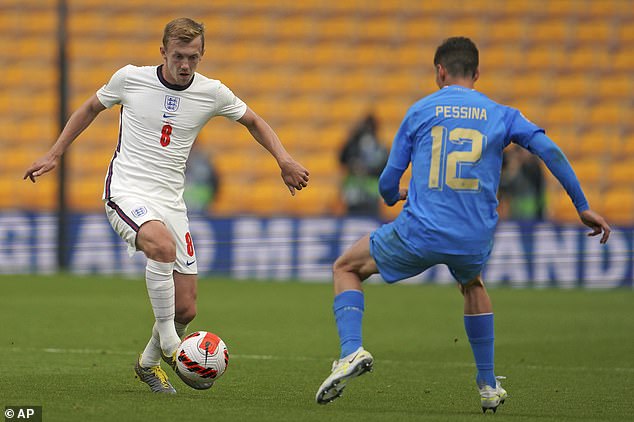