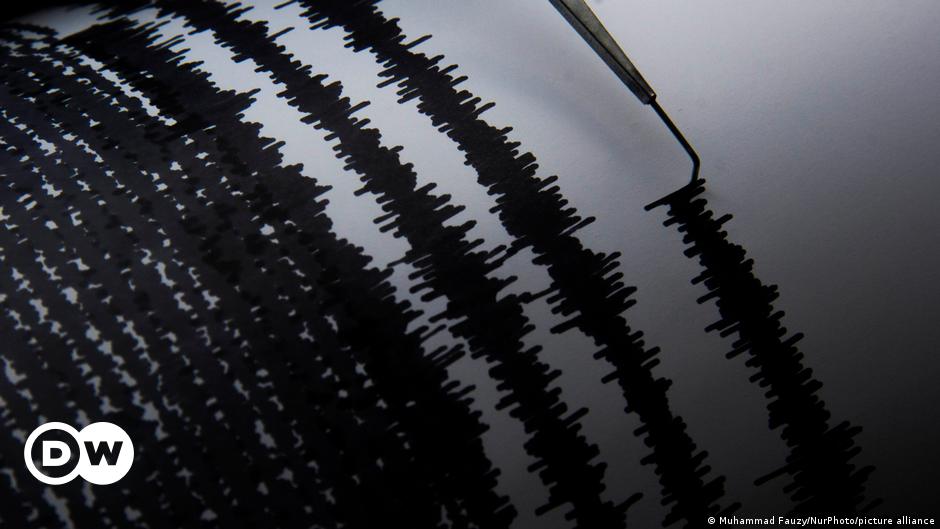 Wednesday’s 5.9 magnitude earthquake in eastern Afghanistan has killed at least 920 people, according to officials.

The quake originated near the city of Khost, which is close to the country’s border with Pakistan and about 160 kilometers (100 miles) south of the Afghan capital, Kabul.

The earthquake originated near Afghanistan’s border with Pakistan

Earthquakes are not uncommon in the mountainous province of Khost — nearly 50 have been recorded over the past five years, according to the US Geological Survey.

What caused the quake?

Afghanistan is earthquake-prone because it’s located in the mountainous Hindu Kush region, which is part of the Alpide belt — the second most seismically active region in the world after the Pacific Ring of Fire.

The Alpide belt runs about 15,000 kilometers, from the southern part of Eurasia through the Himalayas and into the Atlantic. Along with the Hindu Kush, it includes a number of mountain ranges, such as the Alps, Atlas Mountains and the Caucasus Mountains.

Additionally, the Earth’s crust is especially lively in Afghanistan because it is where the Arabian, Indian and Eurasian tectonic plates meet. The Earth’s crust is made up of 15 tectonic plates, which create earthquakes when they shift against each other at their borders. The boundary between the Indian and Eurasian plates exists near Afghanistan’s border with Pakistan.

Tuesday’s earthquake formed when the Indian plate crashed violently with the Eurasian plate. Collisions like this shake and squeeze the ground upwards. Along with causing earthquakes, this movement creates mountains like the Himalayas or the Hindu Kush and Pamir mountain ranges in northeast Afghanistan.

Seismic events of this nature can cause enormous devastation in places such as Afghanistan, where infrastructure is weak and people live in remote mountain villages that are difficult for emergency rescuers to reach.

A 6.4 earthquake struck western Pakistan in the same region in October 2008, killing 166 people.