What was the last book you read before bed? Do you have any bedside books to recommend?

Almost after work, my reading had to be fragmented. The short period of time before going to bed is a rare time when you can calm down and leave yourself to read.

People younger than me (I was born in the early 1980s) may not be able to truly feel that the changes that have taken place in this country in the past few decades are rare in the history of human civilization. In the past period of time, what happened in the real world far exceeded the imagination of most people. Reality exceeds imagination, and such moments are rare and precious in the long river of time. Fortunately, those who read this text now are either lucky enough to participate and witness, or they themselves are children of this great era.

The reason why this era is finally named after a person is because, in the fog of history, there are really people who can finally see the growth of the era and participate in promoting what it should have been.He himself became a part of this history. Rereading “The Era of Deng Xiaoping”, for me, is trying to look back at the past to see the thread of the history that will grow in the future, and to gain greater courage, imagination and more firm understanding.

There is also a book that I read by the pillow before going to bed, it is Anne Elno“A Woman’s Story”. For many of us, getting to know our parents is a long and lagging process. All people have parents, but after all few people really know their parents – it’s sad,What’s even more sad is that most people often don’t realize this until after their parents have left.

In this book, in order to find and see her dead mother, Annie Elnora used the fragments of all the times she could know, feel and see to refract, splice, magnify, and freeze… Finally she Not only did she find her mother, but she also found the time and era her mother lived in, many people who participated in the mother’s life, and even found herself. 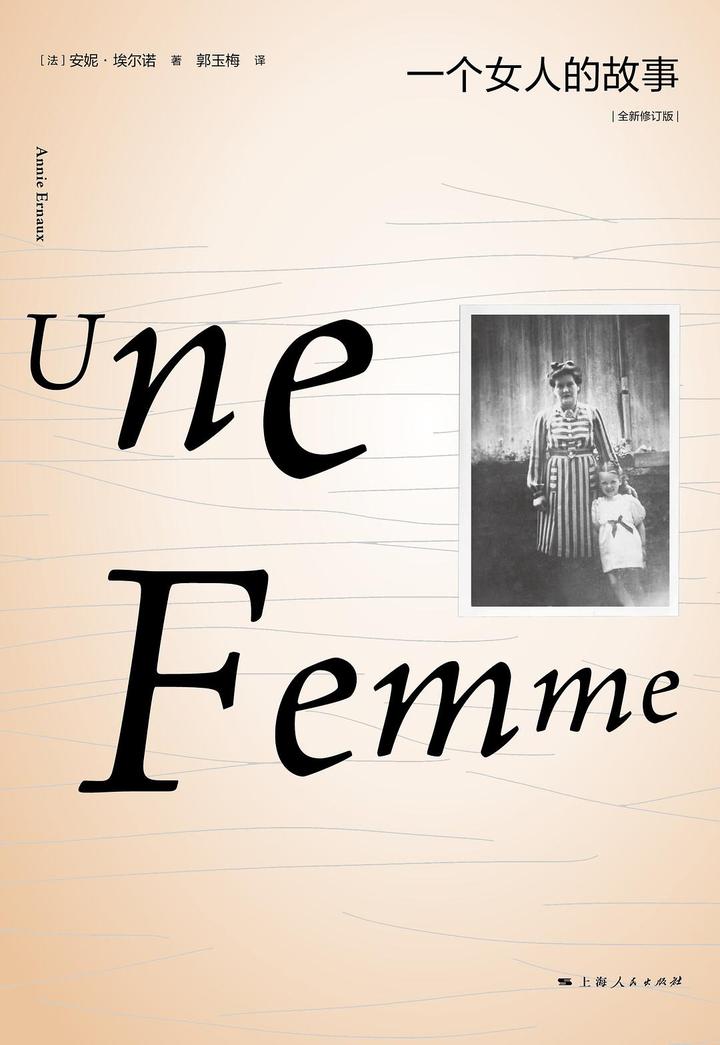 I also want to recommend a book that is suitable for reading before going to bed and is reassuring: Teacher Li Jingze’s“On the River”。

This book started from Mr. Li Jingze’s youth and continued to his present. When he was an editor of a literary magazine, he had an intuition that he was going to walk into mountains, fields, rivers, villages and cities. At that time, he thought that he was trying to use his own feelings and thinking as a mirror to reflect the world with his own soul. —The soul reflects the world, perhaps this is the way the soul owns the world. Later, he discovered thatIn fact, he used mountains, rivers and rivers as mirrors to reflect himself again and again—perhaps what he was more curious about was the appearance of his own soul.

When people are young, they always start to be curious about their own soul, curious about the appearance and shape of the soul, but later too many mundane karma wraps the soul, which makes the soul heavy and dull, but it is also stable and practical. But a fresh and sensitive soul will not be easily persuaded and appeased by the simple and small cause and effect of reality. Such a soul must see its own after all,

Therefore, this book is not just a thirty-year journey. In fact, it has always been a patient, sincere and long record of how a fresh and sensitive soul experienced the world and how it tried to see its own soul.

There are 259 answers to this question, see all.
Further reading:
Can you recommend some good books to read before bed at night?

Is there any recommended book list for reading 30 minutes before going to bed?

Share
Facebook
Twitter
WhatsApp
Copy URL
Previous article
At the beginning of the game, the annual inspection and supervision work is done like this! – Chinanews.com
Next article
Apple promises to reveal more about app removals