WHO calls on China to provide more detailed outbreak data 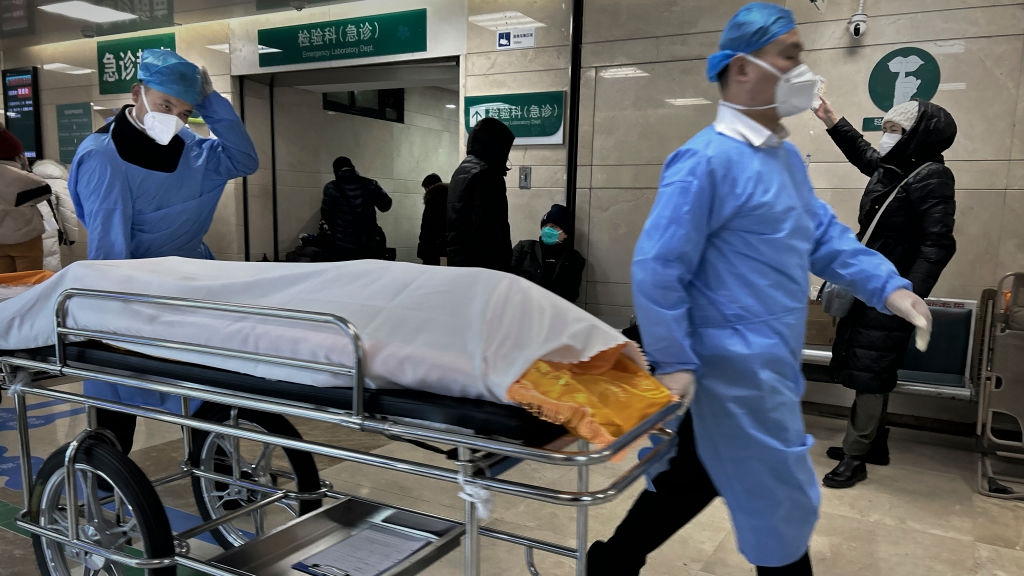 The World Health Organization (WHO) called on China to share more information on its wave of new coronavirus infections after Beijing reported over the weekend that nearly 60,000 people had died since it abandoned strict containment restrictions last month.

The WHO said in a statement that its director-general, Tedros Adhanom Ghebreyesus, had spoken with China’s National Health Commission chief Ma Xiaowei about the current outbreak in China and was analyzing new data shared by Chinese authorities.