Why do some people always think that the heavier and bigger the car, the safer it is?

Ignoring the differences in materials, production processes, and design levels, it is true that larger and heavier cars are safer in terms of size and weight.

My point of view may be a bit more strange, because I am an answerer in terms of racing, mainly talking about the safety development of F1, and reviewing the history of F1 safety technical specifications by the way.

If you have friends who pay attention to racing cars, you may notice that after entering the new century, formula cars, from F1 to F4, all have a tendency to expand rapidly in terms of size and weight without exception.

The evolution of F1 safety is the history of F1 gaining weight gradually.

Compared with 30 years ago, the Survival Cell where the drivers are now has become larger. For example, the driver’s feet cannot protrude beyond the front axle, whereas previously their feet could be placed in what we now call the nose cone and inside the front crash structure, rather than behind it.

50s, safe? Who cares?You can drive slower if you are afraid of death!

In the 1960s, the most important technical regulations related to safety were restrictions on the height of the tail and the installation position of the nose and tail.

Otherwise, God knows what kind of freaks those engineers with black holes in their brains could produce in the era when there was no simulation method. It’s not the fins flying around the track,a throwing ax！ 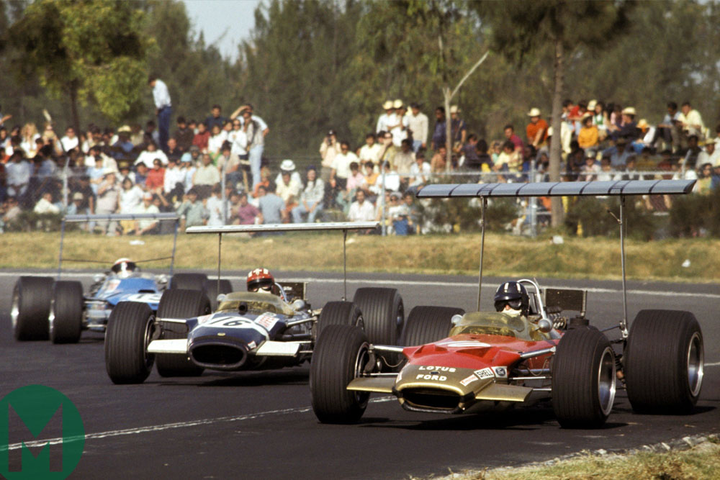 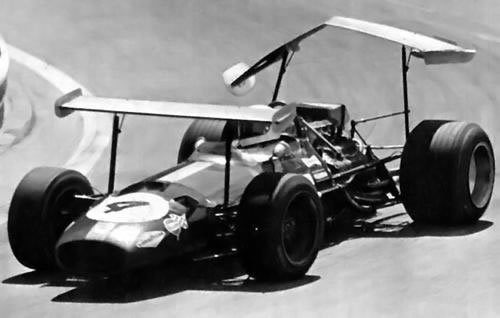 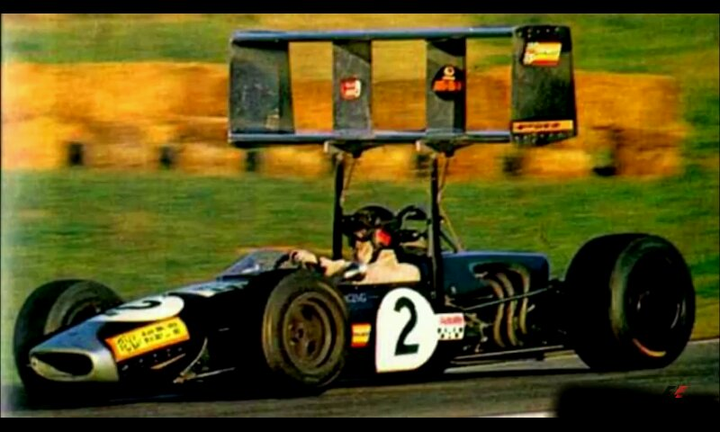 In the 1970s, frequent accidents killed several drivers every year, as well as spectators who were affected. With the rapid development of television broadcasting technology, everything was magnified, and F1 was pushed to the forefront. Safety makes higher requirements to maintain this gold-lettered signboard.

In 1975, it was required to build protective structural parts around the fuel tank, and it was mandatory to use only one fuel tank, and it was an FIA certified fuel tank. Because designers in the past often used two or more separate fuel tanks for racing balance and size. When an accident occurs, the oil pipe is often torn or punctured, causing a house fire.

In 1978, the front roll cage and the front Bulkhead were clarified (airtight cabin? I don’t know how to translate it. It is an isolated compartment where the brake master cylinder is placed separately in front of the feet). 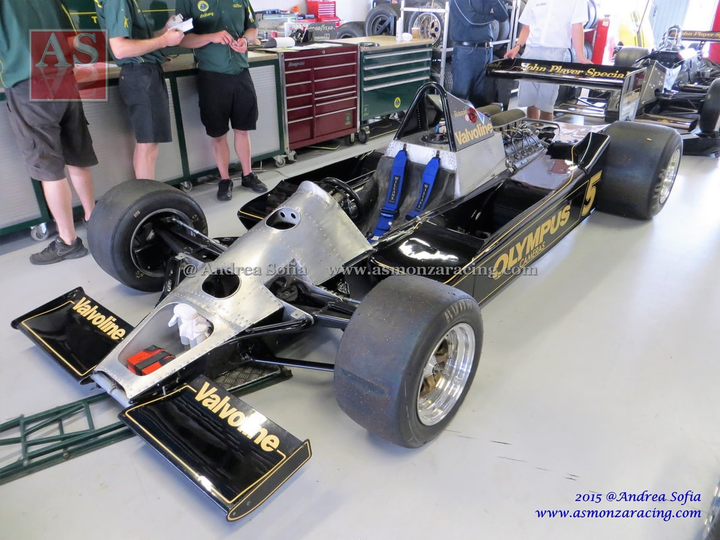 Regarding the improvement of racing car safety in the 1980s, there are two most important points: 1. The prohibition of ground effect; 2. The use of carbon fiber materials. But there are still many details on the rules to evolve.

In 1981, the Bulckhead was further upgraded to a Survival cell to provide more cushioning in the event of a collision. In 1984, refueling during the race was prohibited, and the fuel tank was mandatory to be designed in the middle of the car, that is, between the cockpit and the engine. In 1985, frontal crashes were introduced. In 1988, the driver’s feet had to be placed behind the front axle, and the passenger compartment and fuel tank had to undergo static crash tests.

In the 1990s, Senna’s death brought the safety of F1 as a sport to the fore. People all over the world discussed F1 as a dangerous, money-burning, and environmentally unfriendly sport, which hurt the value of the F1 brand. So far, the FIA ​​has put safety on an unprecedented level in the rule design.

Most importantly, this period banned active suspension, as well as electronically controlled driver assistance functions including functions such as traction control.

In 1991, the Survival cell was added to the dynamic test. In 1992, the impact test standard was improved, and the fuel tank was required to be filled with water to test the strength and anti-intrusion ability of the back of the cockpit. In 1993, the area of ​​the headrest was increased from 80 square centimeters to 400 square centimeters. In 1995, the cockpit lateral extrusion test was raised from 20,000N to 30,000N, and the Survival Cell side impact test was added. In 1996, the side height of the cockpit bayonet was further increased, and the static load test of the upper edge of the side was added at the same time. In 1997, the gearbox must have an energy-absorbing structure to pass the rear crash test, and the steering system must also pass the impact test. In 1998, the size of the cockpit was further increased, the side headrest must be extended to the steering wheel, the strength test of the front roll cage was introduced, the length of the legs of the Survival Cell was further increased, and the speed of the side impact test was increased (the impact energy was doubled). In 1999, the distance between the helmet and the line of the roll cage was increased from 50mm to 70mm. 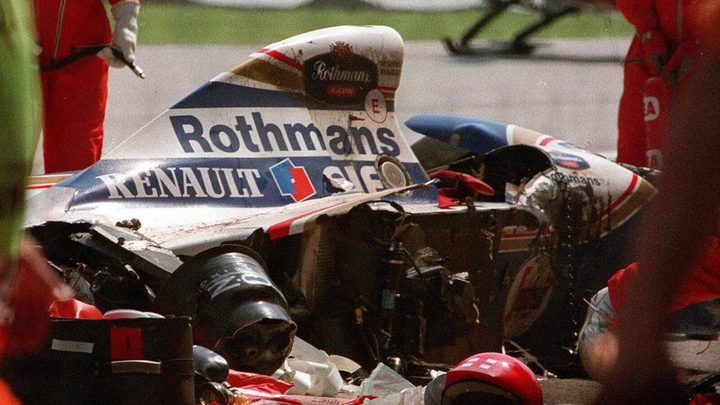 After entering the new century, F1 has gradually improved its design in terms of safety regulations. Most of it is to improve the test requirements and make some partial repairs. speed, which improves security in disguise).

Until the Japanese Grand Prix in 2014, even though Bianchi’s accident involved various factors such as track management and track design, F1, as an open-seat car, was born with a lack of protection against high falling objects in front and drill accidents .

Halo has thus become an epoch-making security configuration. This 9KG titanium alloy part can withstand the weight of 15 F1 cars, or a 20KG wheel impacted at a speed of 225 kilometers per hour. The accidents of Zhou Guanyu, Hamilton, Grosjean and others have vividly demonstrated the revolutionary significance of Halo to open-seat racing. 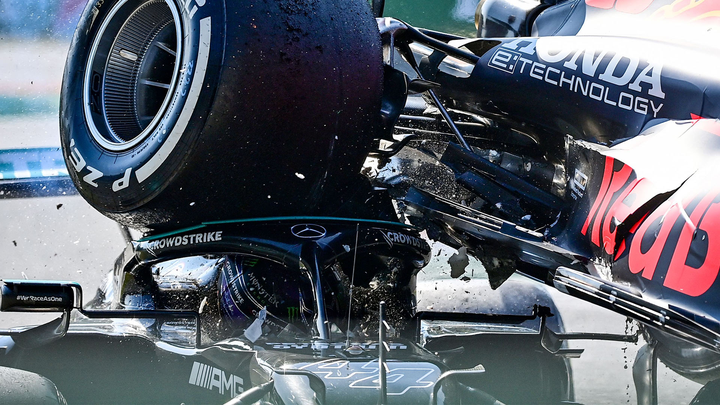 It can be seen that the evolution of F1 safety, whether it is the improvement of collision standards or the introduction of new safety components, will be at the expense of the increase in the size and weight of the car.

The same is true for mass-produced civilian cars!

There are 190 answers to this question, see all.
Further reading:
Are bigger cars safer?

Is it true that heavier cars are safer?

Share
Facebook
Twitter
WhatsApp
Copy URL
Previous article
The situation of forest fire prevention is becoming more and more severe, Fujian Longyan Zhimi Fire Safety Prevention and Control Network
Next article
Prefabricated dishes have become a new “outlet” of the catering industry, and the Chongqing Municipal Committee of the Zhigong Party suggested how the “City of Food” can take advantage of the momentum-Chinanews.com